You are here: Home / Casas de la Seda: the name

Casas de la Seda, which translates to Houses of Silk, owes its name to the flourishing silk industry in earlier times in the Alpujarras – not far from Nerja. Three villages – Juviles, Valor and Ugijar – produced the best quality silk at the time and that caused the region to be known among merchants as the Land of Silk. The quality of the silk in this area even surpassed the quality of silk produced at the more famous areas around the world and the light red color made it unique. 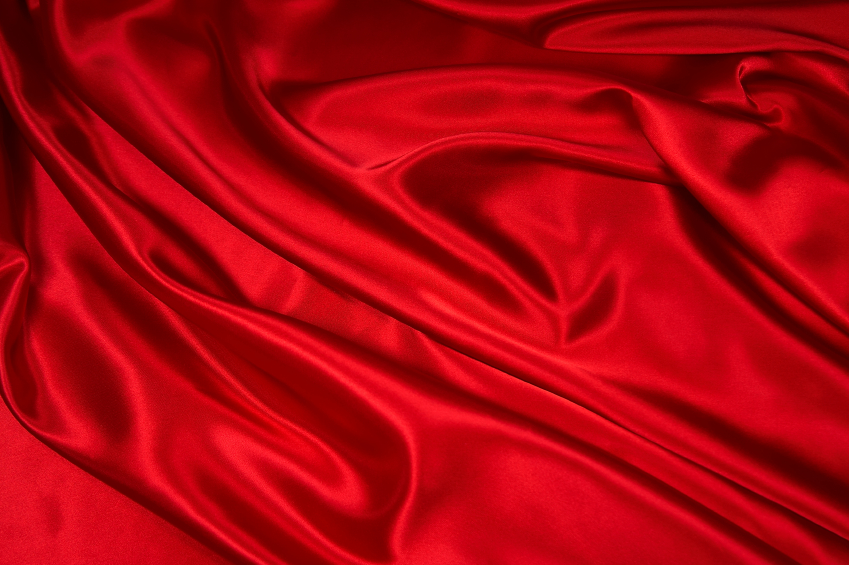 The main areas of production in the Alpujarras were the villages of Cástaras, Trevelez, Pitres, Pórtugos, Juviles, Valor and Ugíjar. The wealth of a village at the time was derived from the number of mulberry trees. Silk production began here in the 9th century and continued into the 18th century.
The silk was sold throughout Europe and at the peak – in the 14th and 15th centuries – more than 500 villages were producing and over 4,000 looms were counted in the Alpujarras.

Raw silk was processed and stained in the Realejo area of ​​Granada. The silk was traded in the Alcaicería district. Today, Alcaicería covers less than a quarter of what it once was. A huge fire in 1800 destroyed most of the commercial area of the silk in Granada. 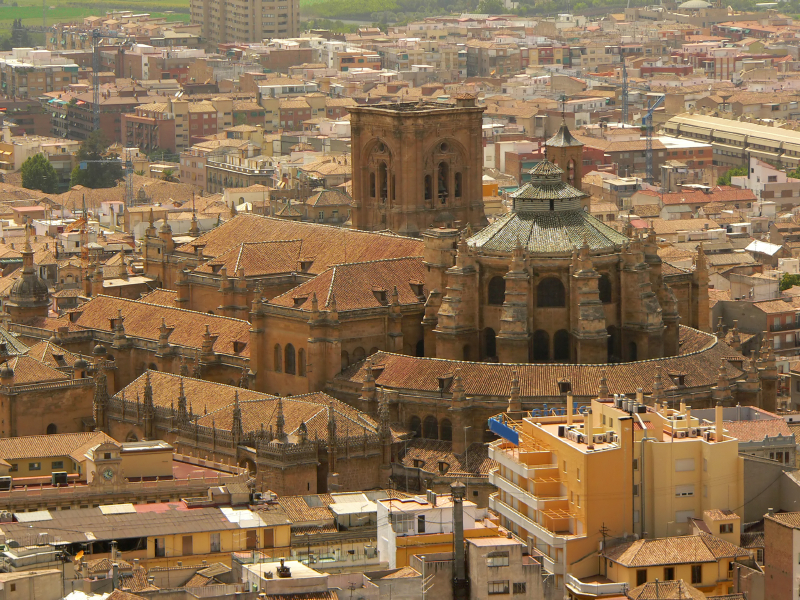 A family that managed to collect 40,000 or more silk caterpillars had a lucrative business. With the expulsion of the Moors from Granada in the 15th century, trade was in decline, and many trees were cut down. This reduced production levels and the trading of silk in Spain never really recovered since then.

Today you can still find many mulberry trees in the region. 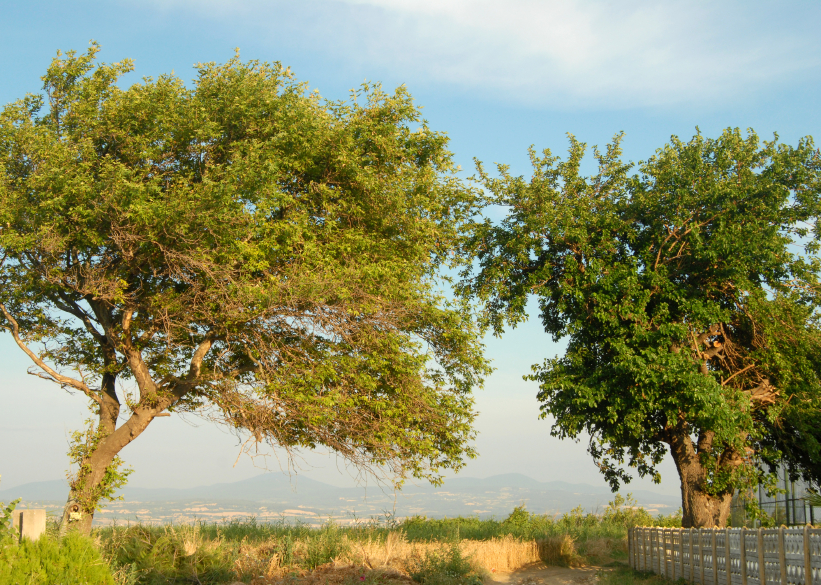