Málaga
Málaga is a bustling port city with an attractive historical center and a rich history. Málaga is one of the oldest cities in the World with close to 3000 years of history. It offers a wealth of amenities and attractions. Cultural highlights include the Thyssen museum, the Centre for Contemporary Art (CAC), the Gibralfaro castle and the Cathedral. The city also offers an ample selection of beaches, shops and restaurants. The Plaza de la Constitucion is a beautiful square in the heart of the city. Other attractions include the Moorish Alcabaza – a fortress from the 11th century and a Roman amphitheater. The Picasso Museum is a must-see!

Granada
You can’t miss out on The Alhambra in Granada. You can explore on your own or we can take you on an organized tour. Make sure you reserve your tickets in advance, because there is only a limited number of visitors allowed per day. Besides the Alhambra, the cathedral is beautiful to visit. Granada is situated on three hills at two hours driving from Nerja. With most bars per capita, there is plenty to enjoy!

Cordoba
Cordoba, situated at the Guadalquivir river, is at two hours driving from Nerja. The city is an UNESCO World Heritage Site. About 2000 years ago it was a provincial capital of the Roman Empire. In the 10th century it was the western capital of the Islamic empire. There is still much Moorish history to be found. A highlight is the Mezquita mosque (dating from 785). Other highlights in Cordoba: the Jewish quarter with cozy little streets and many bars and shops, Medina Azahara, and Alcazar de los Reyes.

Sevilla
At about two and a half hours driving from Nerja you will find Seville the capital of Andalusia. This cultural center of southern Spain has a beautiful historic center with many sights arena: Plaza de Toros, Alcazar palace and the bell tower La Giralda. It is recommended to visit a flamenco show in Seville! 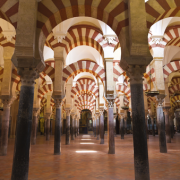 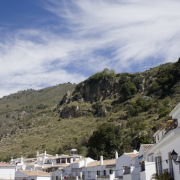 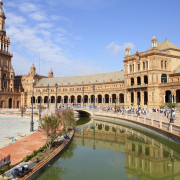 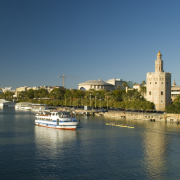 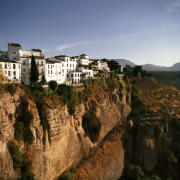 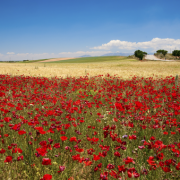 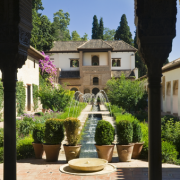 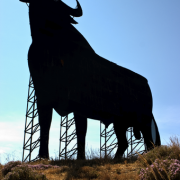 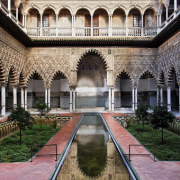 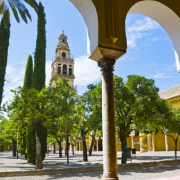 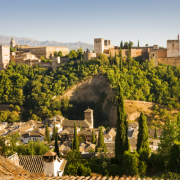 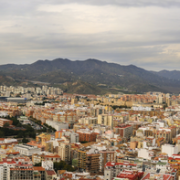 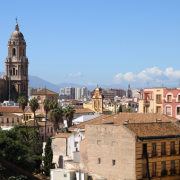 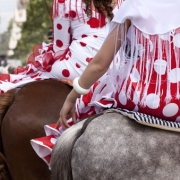 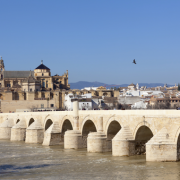 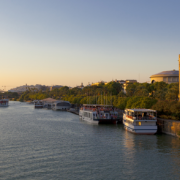 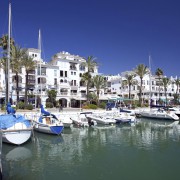 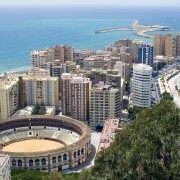